4 replies to this topic

Microsoft has finally given in to public demand. The company has decided to offer technical support for Windows XP with updates and security patches for an extended period until April 2014. However, it will not go back on its decision to discontinue Windows XP sales after June 30.

This means that after June 30, Microsoft will stop distributing Windows XP as a stand-alone product, as well as stop licensing it to PC manufacturers like Dell, HP, Lenovo, and others. However, it doesn't mean that XP will disappear overnight. Consumers may still find copies of the software or computers pre-loaded with it for months, as stores and PC makers typically work through their inventories.

Also, as per an announcement made at Computex earlier this month, the software giant said that 'nettops' better defined as PCs with limited hardware or ultra-low cost PCs will be available with Windows XP until January 2009.

This is good news, because 90% of my family is still using XP.

I already got out from under Microsoft's hold when I switched to my Mac. This was partially the reason. 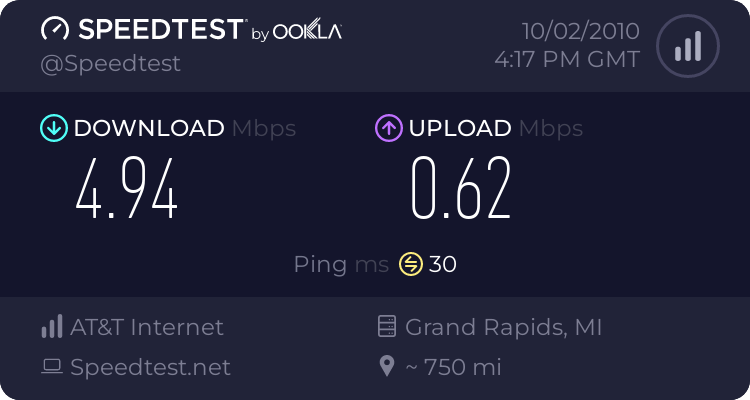 I already got out from under Microsoft's hold when I switched to my Mac. This was partially the reason.

Its feels good to be MS free, the only MS product that i really love is the Xbox 360. XP is good to but it is a bit outdated to be honest.

Like i said before and ill say it again, When things get old they need to die, XP NEEDS TO GO! It has no driver support like Vista, And it doesnt run as good as Vista

Also tagged with one or more of these keywords: xp

0 user(s) are reading this topic